Don’t miss our latest messages, here is a list of them.

Call Down Fire From Heaven

The Glory of Christ

The Cost Of Following

Knowing For Sure I Am Saved

By
,
The Gospel of Luke

Hope for the Hopeless

Master of the Sea

Be Careful How You Hear

The Dead are Raised to Life

Join Jesus In His Mission

Critics in the Wheat Field

The Resurrection - So What?

Who Can Forgive Sin?

Hope for the Hopeless

Confrontation in the Synagogue

The Genealogy of Jesus

The Rise and Ministry of John the Baptist

God's Plan for the Generations - Part 2

No Zombies in Zion

God's Plan for the Generations - Part 1

The Mystery of Christ

Off With The Old - On With The New

It's a Family Affair

Walk In The Spirit

A Zeal for God's Glory

By
,
Preparing for The Mission Church

The Sanctity of Life

What is Church Membership

What is Church Membership, part 2

Pressing Towards The Goal

One Day Can Change Everything

God's Plan for Employers and Employees

Suiting Up For Spiritual Conflict PT-1

Suiting Up For Spiritual Conflict - PT2 Schemes of The Enemy

We are waiting to welcome you

Get in touch with us, send us your message.

Thank you! Your submission has been received!
Oops! Something went wrong while submitting the form

What does it mean to be GREAT?   How should GREATNESS be defined?

The dictionary says, …the quality of being great, distinguished, or eminent.

Eminent = fame or recognized superiority, within a sphere or profession.

In the context of common understanding, GREATNESS is the achievement of being at the “top of the ladder” with others below, looking up longingly to have what you’ve attained.

Question: Would Jesus agree with this common understanding of GREATNESS?

We’ve discovered that Matthew and Mark record many of the same accounts of Jesus’life and ministry as Luke does, often with additional information.

Mark tells us that Jesus and the 12 are in Capernaum.  He also reports that they were at someone’s house. Peter’s house was close to Capernaum, perhaps they were there, we don’t know.

What we know is that Jesus is at the close of His Galilean ministry and prepared to travel to Jerusalem. His final journey there. In the months to come He will focus intensely on His discipleship of the 12.The lesson of this occasion will serve as a foundation for their future development.

Returning to the text it seems the disciples had become full of                      self-centered pride that needed transformation to Christ-centered humility.

After arriving at the house in Capernaum, Jesus inquired about a “discussion”the 12 were having as they traveled. They remained silent for a time because their “discussion” was more of an “argument” and the issue was about GREATNESS.

Who among them was The Greatest

Mark tells us thatJesus’ first response was direct and clear although it is doubtful the 12 found it satisfying.

“If anyone would be first, he must be

last of all and servant of all.”

To make His point Jesus reached out to one of the little boys in the house and pulled him close to His side. We see this as cute and heart-warming, but that’s NOT what Jesus was going for. In that culture children did not enjoy the prominence they have in ours.

·        The Talmud taught that spending time with children was a waste of time.

When Jesus pulled the boy close, He was creating a physical illustration of what He was about to say.

Physical Illustration = Jesus (most treasured by the disciples) juxtaposed to a child (whom they considered of little consequence).

Jesus’ statement = “Whoever receives this child in My name receives Me…” How you relate to this child(by implication all who are considered lowly) is a sign that one belongs to Me and The Father.

Truth Point #2: Saving and sanctifying grace reorient one’s understanding of what is great and what is not. Jesus’ followers ________________because it is the lowly who have Jesus’ attention. Luke 5:31-32

Jesus practicing what He preached. Unlike the apostles, Jesus deserves first place,He is the preeminent One, He is the fullness of GREATNESS.

However,Jesus’ GREATNESS goes beyond being God. Instead of grasping, wrangling, clawing and fighting to maintain His elevated position, He willingly laid that aside to become a servant.

He became last, He became least… dying a criminal’s death on a cross …so He could elevate repentant sinners to a place of acceptance and inclusion into the family of God.

Jesus didn’t just teach a truth. He lived it out. He became for a time the least among us all and His incomparable humility burst into unimaginable GREATNESS!

exclusivity driven by pride –vs49-50

John reported to Jesus that he and his fellow apostles witnessed someone doing the works of The Kingdom, but because that person was not of their group, they tried to put a stop to it.

The question that must be asked is… WHY? If a person is doing the works of The Kingdom, why would you want to hinder them?

Jesus’response says it all: Do not stop him… WHY? …the one who is not against you is for you.”

The overall issue at stake in this passage is that of PRIDE.

·        …you are not of our group… suggesting that others are not rightful disciples of Christ is a position one must come to with Divine humility and discernment.

Do you struggle with pride?  If so, consider James 4:6: “God opposes the proud but gives grace to the humble.”

God stands against such pride, but to the humble and repentant, God wipes their slate clean, embraces them and calls them His son/daughter.

Where do you stand today?

In pride or in humble repentance. 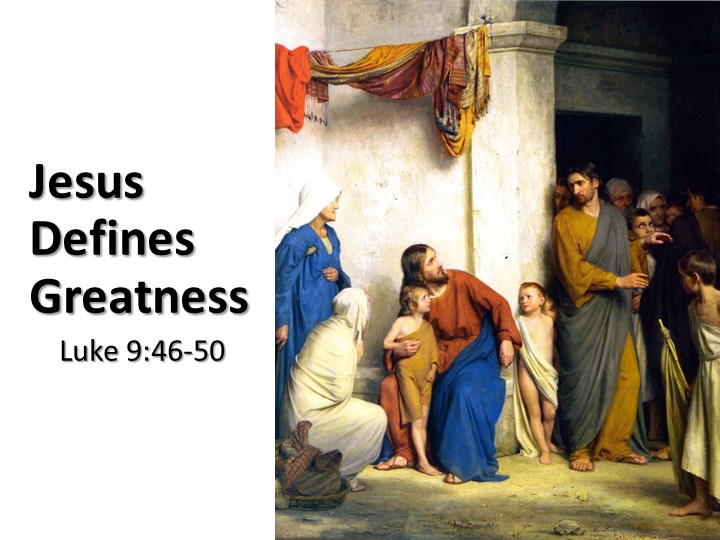 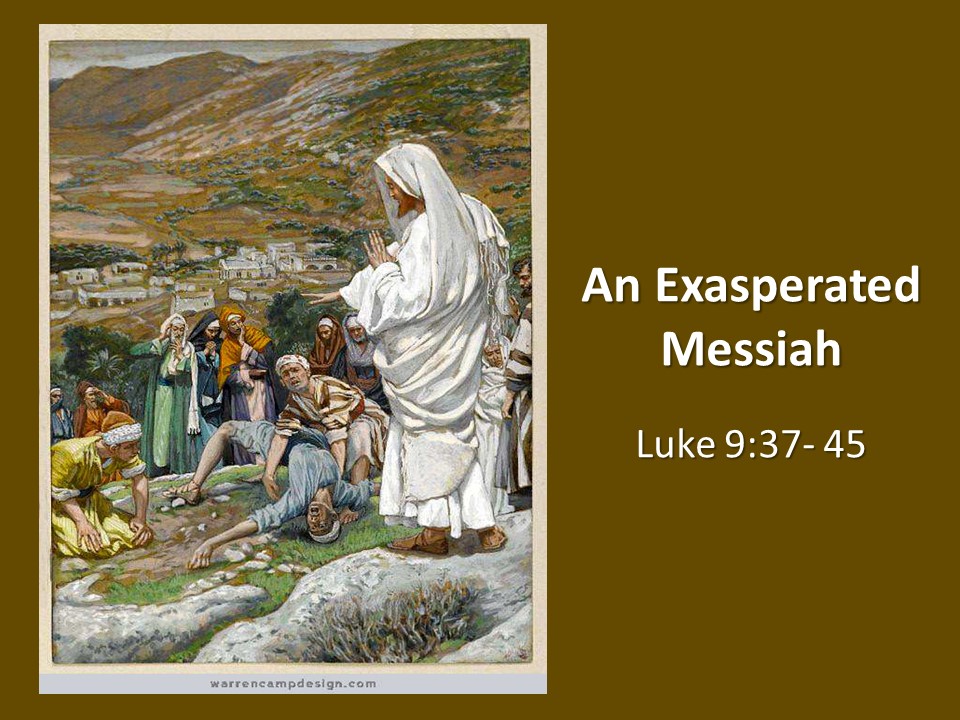 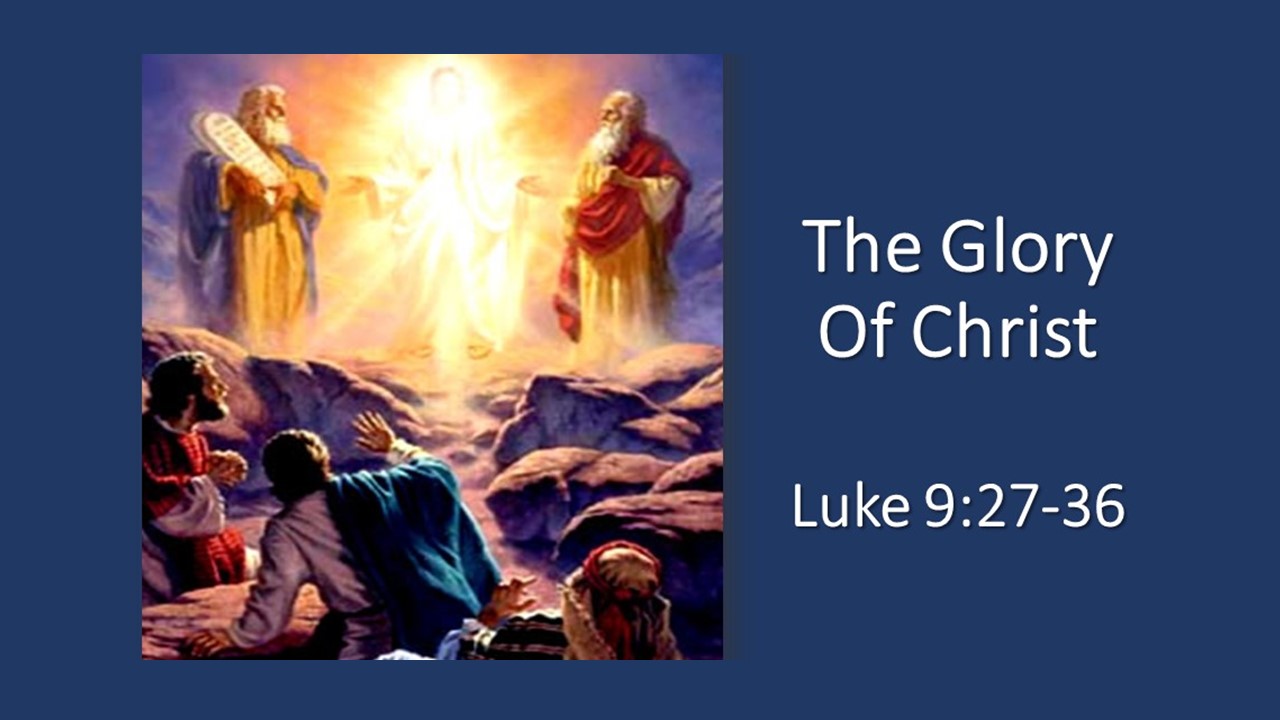 The Glory of Christ 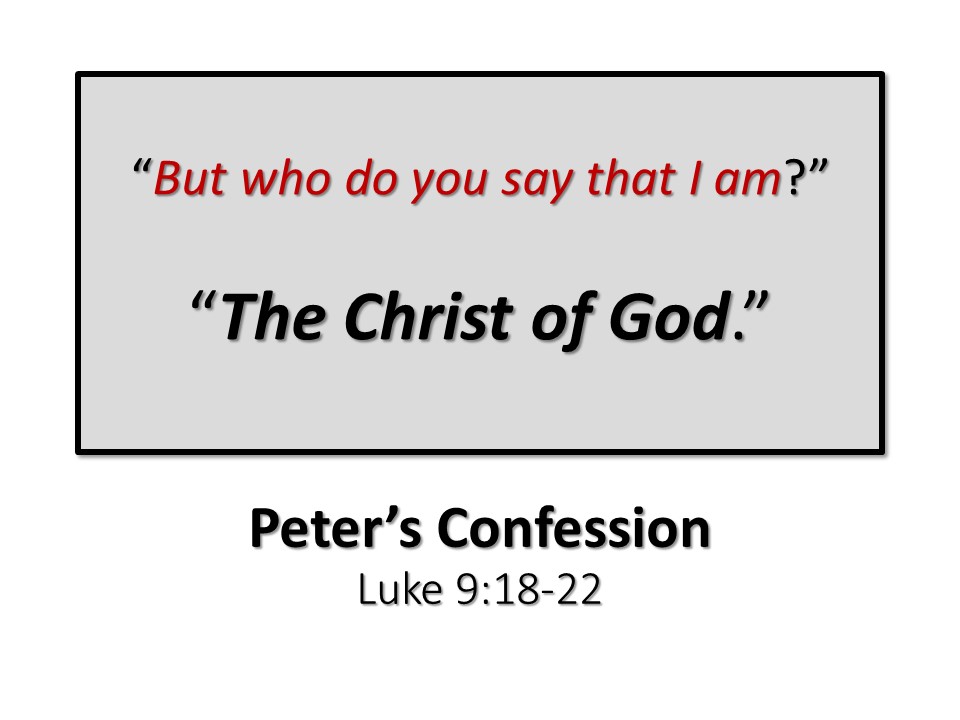 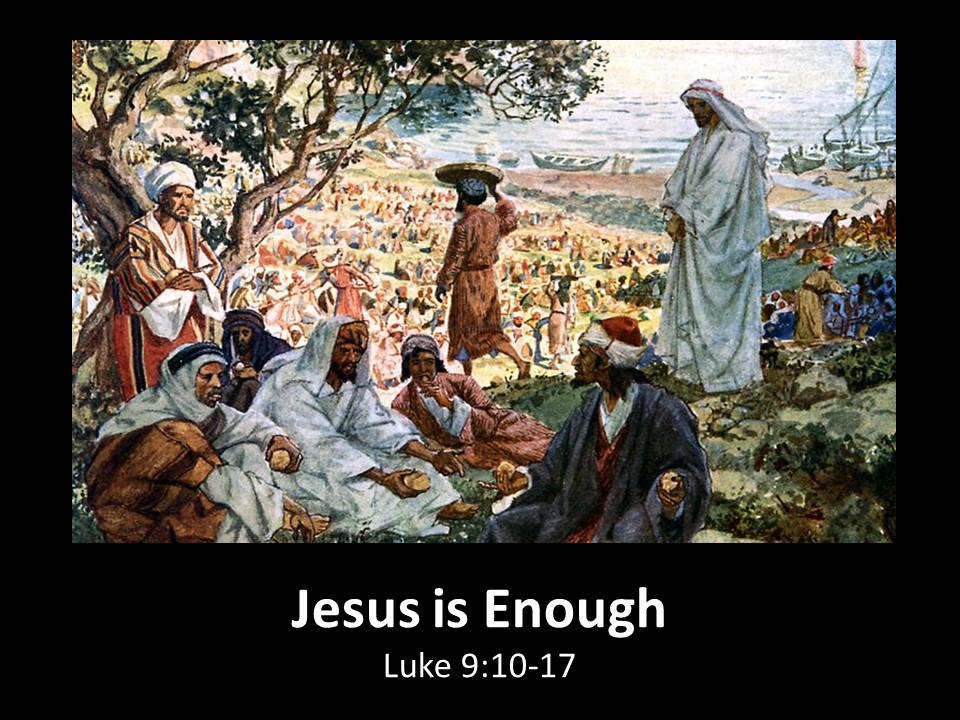 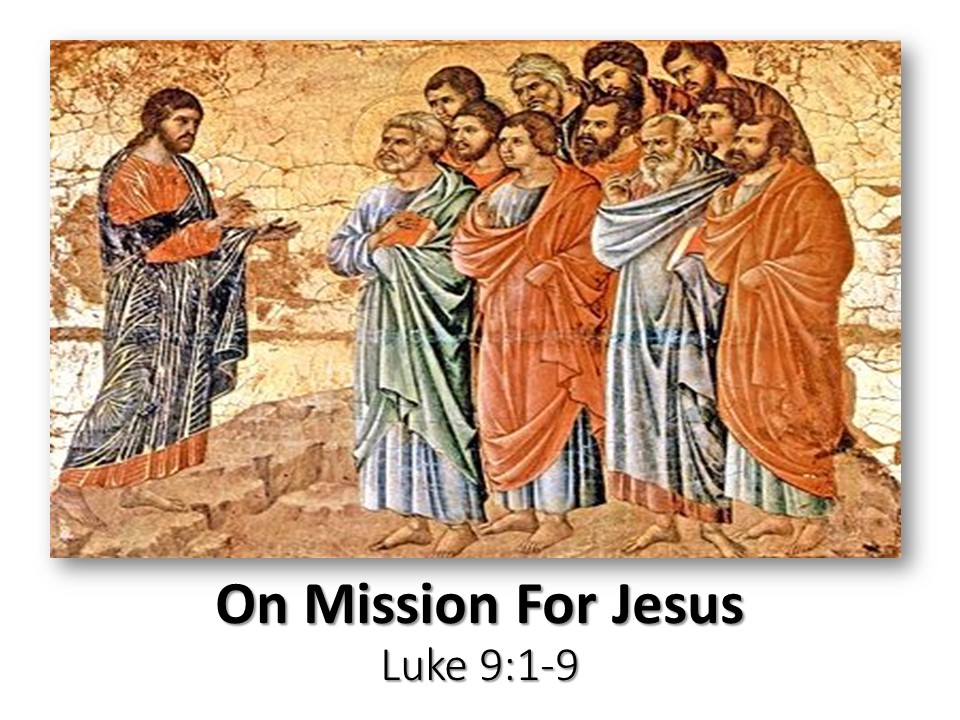